A downloadable tool for Windows, macOS, and Linux

JC64dis (next generation C64 disassembler) is an iterative disassembler for MUS, SID, CRT, VSF, MPR and PRG file of Commodore 64, Commodore Vic 20, Commodore 128, Commodore Plus4 with MOS 6502 family processors. It supports experimental even the AY file of Z80 processors.

It works with 3 area:

You can formatting the source using the commands in a way to produce a source like if you were writing it in a text editor.

Labels and some comments are created automatically, but you can customize all (the program has almost 270 user options to choose).

It supports output (and compilation back throw them) of those compiler:

In the video you can see a true session of usage where a binary is reverse engineered into a source that can be compiled again.

If you start using it, you cannot go back to previous tool you used before!
JC64dis speed up your reverse engineering analysis by a 10 factor at least.

This is the estimated value of JC64dis version 1.9: 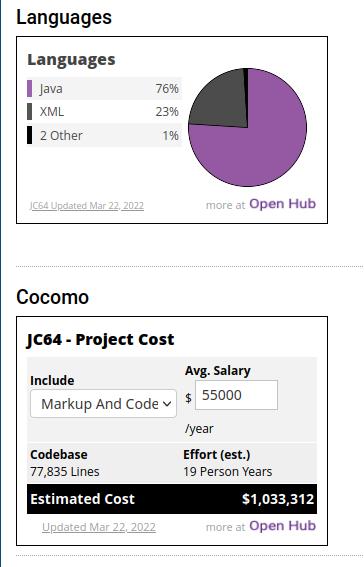 Example of how to use patched JSIDLAY2:

Very feature full yet still very promising. Is there a place like a Discord channel where people can talk & ask questions?

you have to open the block comment and delete the contents. On saving the program will remove the comment.

Thanks. Link doesn't work. I think if you provided an "invite link" it would work.

Options added in git source. Will be available in 1.6 version. Thanks

Near to come the support for patching the memory while disassembling 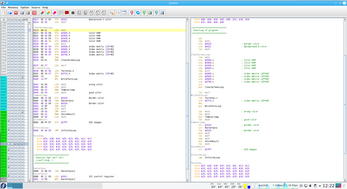 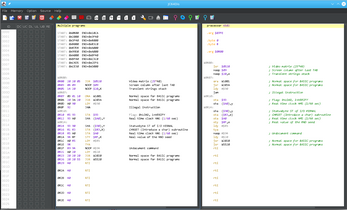 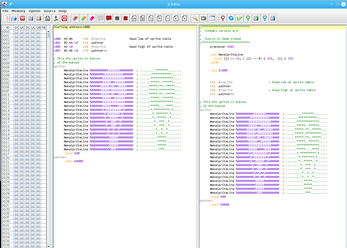 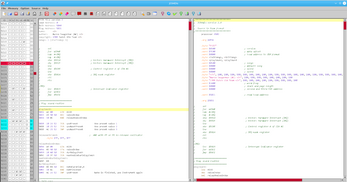 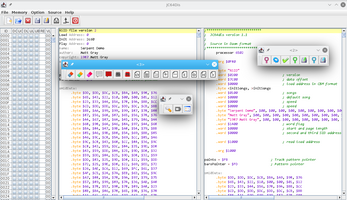 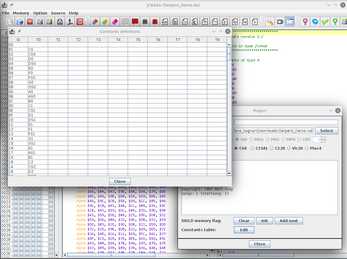 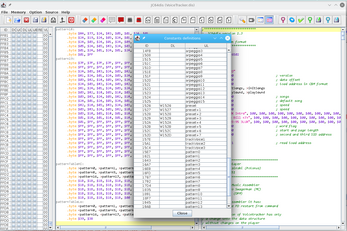 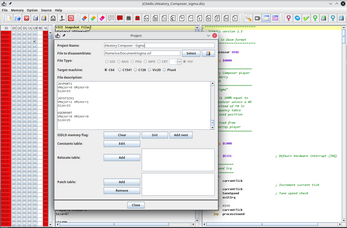 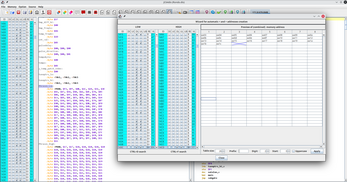 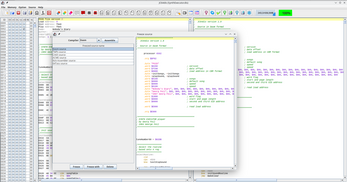